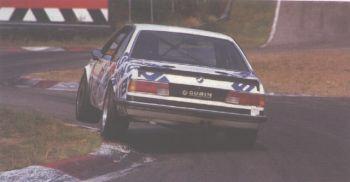 In Germany a new racing series was born, the DPM (German Productioncar Championship). This championship was open for Group A cars regardless of size, weight and engine power.

A handicap regulation made it possible for BMW 3/5/6-series to compete with Chevrolet Camaros, Opel Kadetts, Rover Vitesse, Ford Mustangs, Volvo 240 and a others. 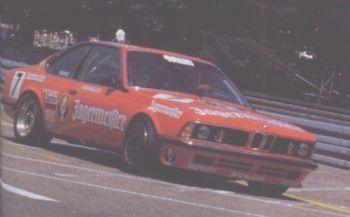 By the end of the 1984 season Volker Strycek was honoured the victory, even though he never won a single race. The key to success was to finnish as many races as possible with good results and the new handicap system.

Competitors where closing in... 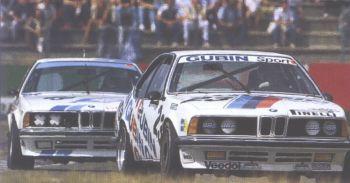 Tuning companies like Alpina, Schnitzer, Hartge and many more where eager to develope the 635 CSi for further success, but with lack of support from BMW Motorsport they could simply not get the right parts homologated.