BMW put a lot of effort in developing the engine electronics this year,  but it took yet another (model) year until the developments where ready for production.

Engine and chassi specifications for 628 CSi and 635 CSi remained the same as of previous year. There was some difference between previous year though, but it was found in the options catalogue such as a Shadow Line finish, rear-seat air conditioning and a new spoiler for the trunk lid. 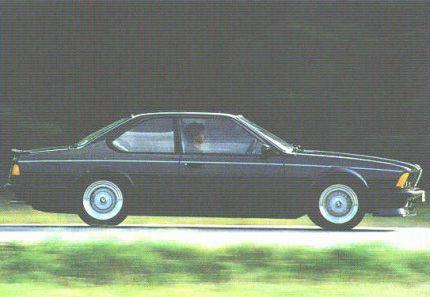 The beautiful shadow line option was available in combination with diamond black metallic, dolphin metallic and pewter metallic finish. All mouldings that normally is chrome-plated are black, except kidneys in front grille. 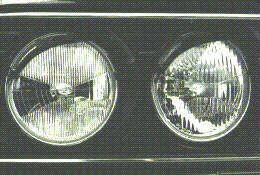 One option that had become more or less standard equipment in many countries, due to it was part of the road safety regulations in many European contries, was headlight wipers, they had been available for some years though. 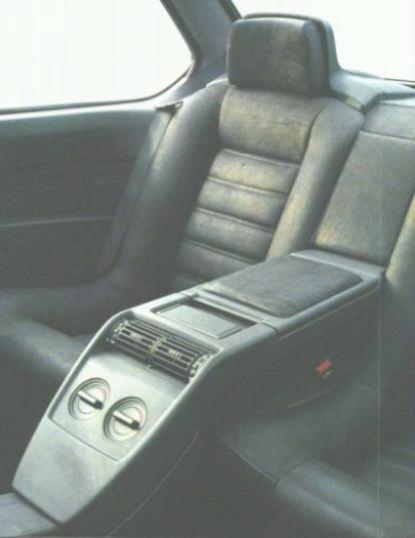 The rear-seat air conditioning has a built-in refrigerator and offer excelent comfort for rear-seat passengers.